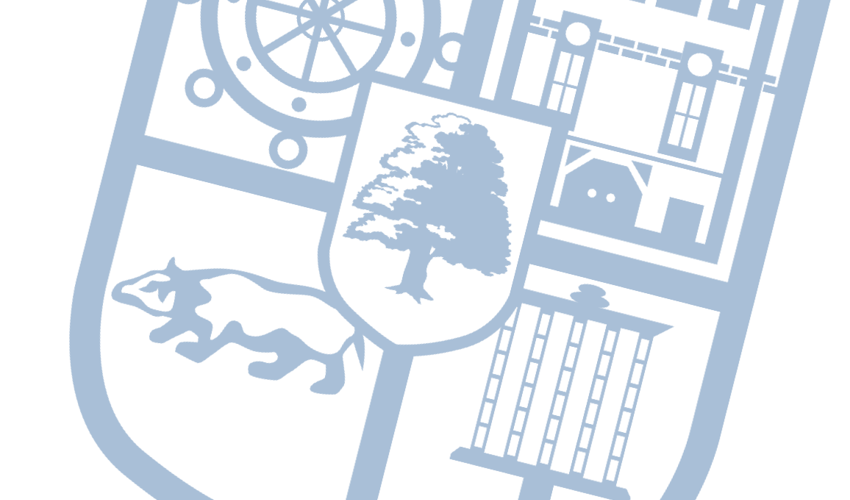 He left the poorly spelt note on the windscreen of the car hoping the owner of the car would see the note and correct their mistake. He looked at his watch to see that it was almost time for supper. Knowing it would be the same old cabbage and gone off bread, he put off going home for as long as possible and slowly strolled towards his bungalow. As he began to open the creaky door, he heard his mother coughing aggressively with eyes as bloodshot as when you get out of a pool with no goggles on. She began to sniffle and grind her teeth so hard Toby could hear the friction. With a furious look on her face she gave Toby a long hard stare.

“Look what you’ve done to me boy! Look at the state of me, this house and everything I own! All because of you, my life got worse than it already was!” She stood up aggressively and screamed once more. “Get out of my sight before I take matters into my own hands and get rid of you once and for all.”

Knowing he was in an unpleasant situation he sprinted to the back of the house where he kept all of his valuable belongings including the only telephone in the house. He picked it up and took a moment to have a thorough think about if he should dial the three digit number into the phone. 999.

Minutes later Toby heard sirens approaching his house. He snuck into the front room and spotted a shotgun on the table. Immediately he connected everything together.

Suddenly, the creaky, old door crashed down and a team of police began a house invasion.

He ran out of the front room and into the back room. The side gate was his only option of a getaway. He was running, but didn’t really know what from. After running out of the door he heard what he had dreaded. The sound of a shotgun firing.

A rush of thoughts went through Toby’s head. Why is it always me? Why does my mum hate me? He walked past the front of the house to see blood splattered on the window.  His mother’s body was lying still. Tears began to roll down his face. Toby was shocked, confused and devastated.

What would become of him now? Where would he go? So many questions to be answered, but would he ever get the answers he so desperately needed.

He sat pondering about his future. A police woman came and put her arm around him.

“It’s going to be okay. You will be looked after”. Toby had never been looked after and didn’t believe he ever could.